The Aging Mind Foundation raises money to fund scientific research that seeks the cause of Alzheimer’s disease and other types of dementia. 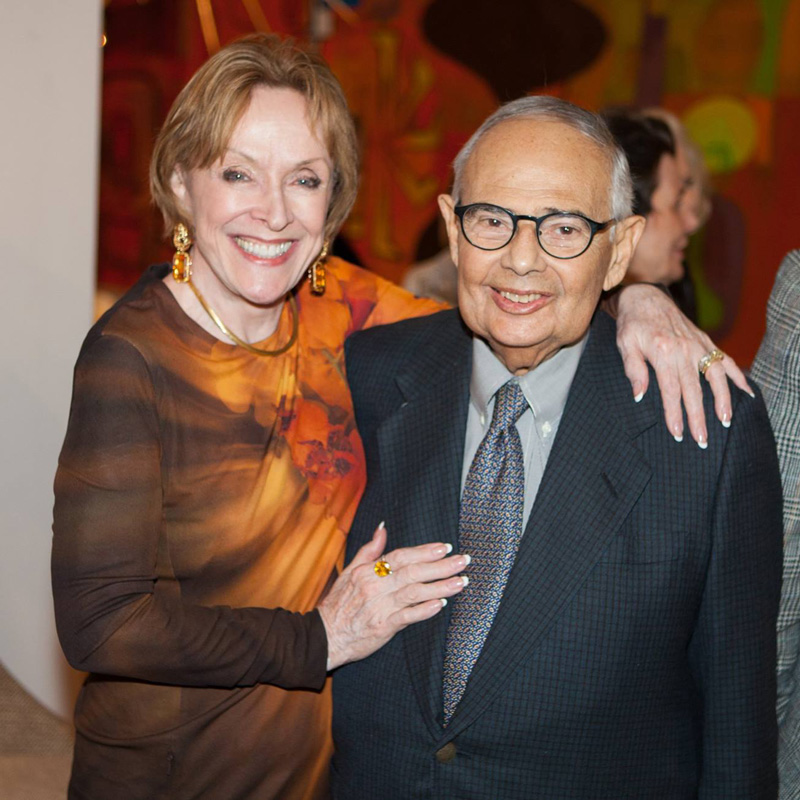 Both Laree Hulshoff and Bill Booziotis watched close friends suffer and ultimately succumb to the ravages of Alzheimer’s disease. They saw firsthand the way this incredibly cruel disease takes a toll on caretakers and families. In 2013 Laree and Bill came together to fundraise for the Center for Vital Longevity (CVL) at UT Dallas, a Dallas-based research center where scientists study the cognitive neuroscience of aging. The result of Laree and Bill’s efforts was an incredible fundraiser that honored Dallas’ beloved Bob Wilson, father of Luke, Owen and Andrew Wilson.

While working on this event, Laree learned how little money is given to Alzheimer’s research in comparison to other deadly diseases. Many of the top ten deadly diseases, like cancer and HIV, are on the decline, but the negative impact of Alzheimer’s is only growing. As an active philanthropist, Laree was motivated. She became extremely passionate about raising money to fund research that will ultimately lead to the cause and cure for the dementias and Alzheimer’s disease and so the Aging Mind Foundation was created.